Warring Warbles Within — A Review of WARBLES by Alex Z. Salinas

by William O. Pate II
Warring Warbles Within — A Review of WARBLES by Alex Z. Salinas
1 of 3
This Pub is a Review of 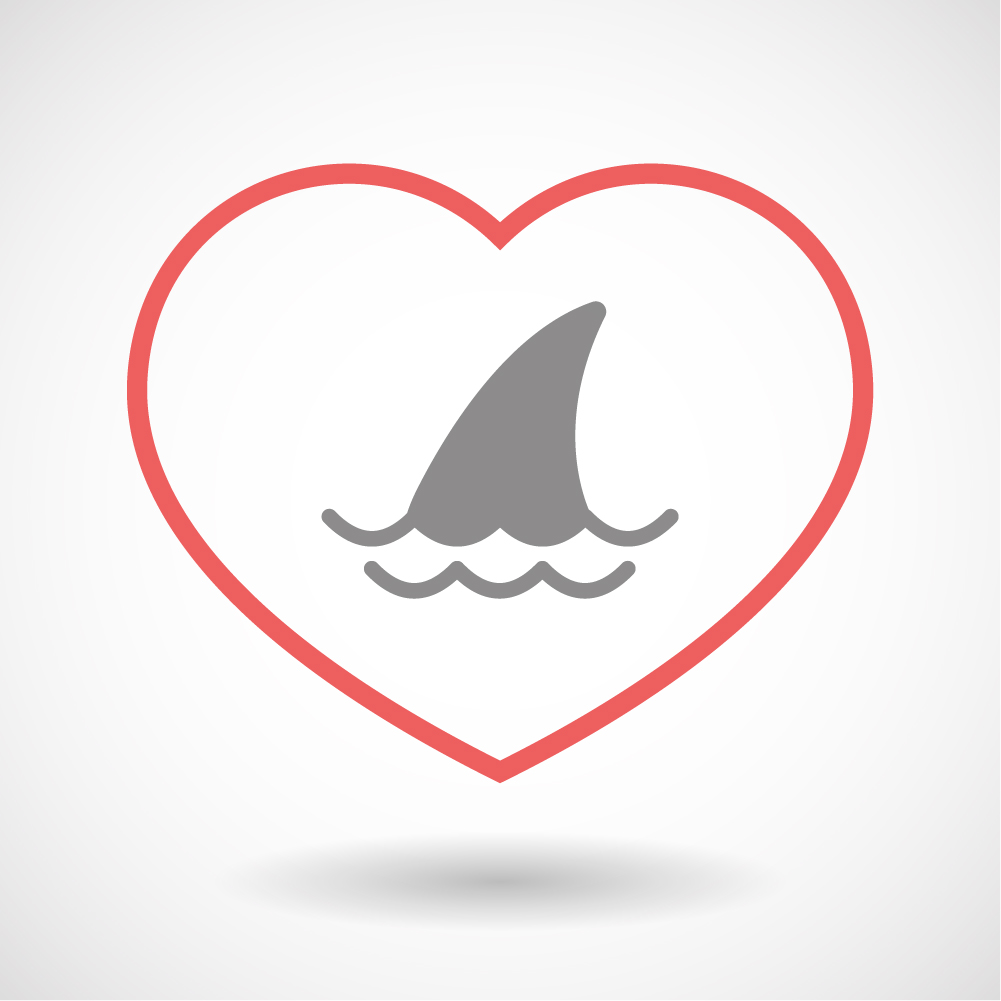 Having put aside my recent readings inquiring into the goals of white supremacists, the connections between free-market right-wingers and Bitcoin enthusiasts and the morality of markets to reread and comment upon Alex Z. Salinas’ debut book of poetry, WARBLES, I’m struck by the way his work communicates the struggles of an authentic real-world American in a time when many prefer to abstract away to justify various forms of violence.1 His work allows one to zoom in, as it were, on the lived experience from the often purposely nebulous, amorphous and ill-defined level of supposed theory justifying additional suffering offered by your day-to-day conservative.

To be clear, Alex’s work isn’t political. In fact, though he serves as the poetry editor of San Antonio Review, which I edit and publish, I can’t say I am aware of his true political leanings. He could be a raging Trump supporter, for all I know, to be honest.2 His poetry certainly betrays no political leaning. So, my remarks should not dissuade those of the apolitical bent from enjoying his work.3

On the contrary, WARBLES contains poems on the topics you’d expect in a first book of poetry: family (with its history, customs and lineage), love (especially for a beloved), self (it is poetry) and the writing process. Perhaps the most surprising topic he touches on is faith (“Winds of Obsession,” “Fallback,” “TV Religion”). Clearly, faith isn’t a unique topic for poetry, but addressed unironically and without sarcasm by a Millennial poet it can appear slightly unexpected.

I say Alex’s work isn’t overtly political, but, as any feminist will tell you, the personal is political.4 One of my inquiries recently has been on what we can base a belief in the basic equality of all. When conservatives abstract away to concepts like freedom or liberty or rights, what can we point to that truly levels the playing field? In After Theory, Terry Eagleton argues that it’s the basic frailty of the human body and our inherent dependence on one another to survive that makes us all equal.5 If there’s one thing we all share, it’s that we truly can’t do it on our own. Babies can’t survive without someone to care for them. The same happens at the end of life, though we’ve done a great job of ignoring that reality in recent decades I think it may become more apparent again soon. In “Rolly pollies,” as in other poems, Alex reminds us of our felt frailty:

They say newborns need their
mother’s touch, skin-to-skin contact,
to help their brains produce the right
amount of hormones.

Adulthood is no different.
Walk into any state prison and stare
long enough into a convict’s eye—
tell me what you find missing there.

They say we eventually become self-sufficient—
logical, reasonable, responsible.
They say once we’re no longer children,
we’ve grown up.

This is the point as which we
lose touch, probably—forget the connections
we made when we were unafraid
of using our hands.

Alex was born, raised and lives in Texas. Some poems call out San Antonio landmarks. Though he’s Hispanic, he doesn’t share his family’s knowledge of the Spanish language (“Connect Four,” “Ju Speak Spanish?”). Moreover, outside the heated immigration context of early 21st century United States, he could easily be considered (“pass for”) white (“The Great Things About Being Sometimes Hispanic”). His work documents some of the negotiations he makes with these aspects of his identity – negotiations that involve not just self-imposed questions of selfhood but those identities placed upon him by society (“Salt,” “The Great Thing About Being a Hispanic Writer”). His struggles make me wonder how white supremacists justify their beliefs when their membership in an identitarian group is questioned or undermined by the existence of non-“white” genetics in their own DNA or their closest comrades turn out to be people who were assumed to be white. And, in carving out their own ethno-states, where do people like Alex fit?

As in all books of poetry, there are pieces I would rate misses. They don’t predominate or overwhelm. If anything, the poems that don’t quite hit the mark remind you that Alex is only thirty and has much more to offer. Alex is a writer with a bright future whose work I look forward to continuing to read. WARBLES is an excellent first outing that only makes me more excited to read his first book of short fiction, which is sure to be published soon. Any book that reminds us of our shared humanity is worth reading.

William O. Pate II is the editor and publisher of San Antonio Review. His work has been available around the web since 1998. Learn more about him at inadequate.net. He lives in Austin.

1 of 1
A Supplement to this Pub 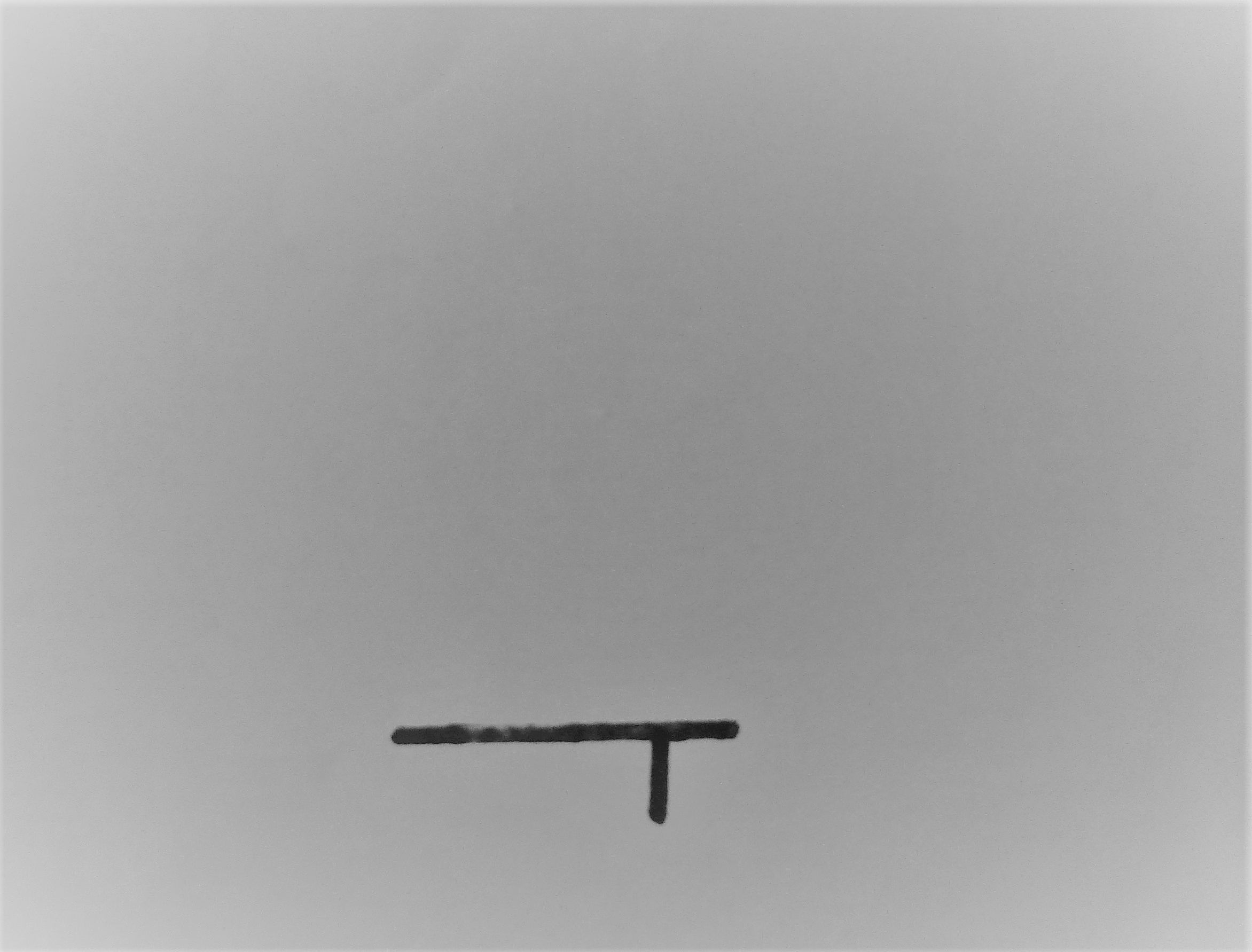 All the Pretty Paintings
by Alex Z. Salinas
License

Why not start the discussion?